Send us the photos of the woman, whose life you want to tell. Tell us as many details as you can about her: Where she was born, upbringing, key people and certain moments from her life that made an impact on her, later life/death.

Our editorial board confers about the story after we receive it. We prioritise stories that are usually underrepresented in the Turkish context - we make sure the stories of women from different ethnicities or localities are heard. We get in touch with you once your story is unanimously selected to be published. We may ask further details, such as certain dates or more photographs to further enrich the story.

We adapt the stories in the first person literary voice. We give a stage to the woman, whose story went unheard of during her lifetime.

We send you the edited version of the story and ask for your approval - we do not publish anything without your blessing. After we receive your approval, we translate the story from Turkish and/or Kurdish into English. We publish the story on our Instagram page, @onlyherstory, and our project website. 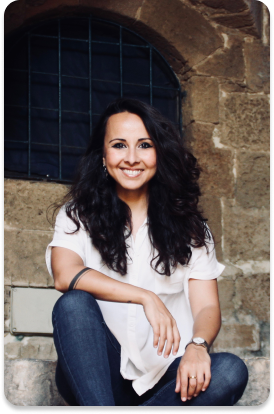 Dr. Atlas received her doctoral degree from Tel Aviv University’s School of Historical Studies in 2019 with her dissertation on Turkey’s Jewish minority and its identity formation from the early Republican period to the late 1990s. She completed her MA in Middle Eastern History at the same university.

In 2016, she was awarded the Dan David Prize for Young Researchers. Together with Prof. Asher Susser of Tel Aviv University, she created the online course, The Emergence of the Modern Middle East, which has consistently been included amongst the highest-ranked courses in the field of history, by Class Central, the leading aggregator of massive open online courses. The course was published as a book in 2017. In her research, Dr. Atlas focuses on minorities in Turkey. A list of her academic publications can be accessed here. The Emergence of the Modern Middle East Part One can be accessed here and part two here

An avid reader and photography enthusiast, she regularly shares her photographs on her personal Instagram page alongside updates on her academic and cultural endeavours. Dr. Atlas, who also serves as the associate editor of the Journal of Levantine Studies, is currently writing her first novel and producing her first documentary project on women in Turkey together with Mesut Alp. 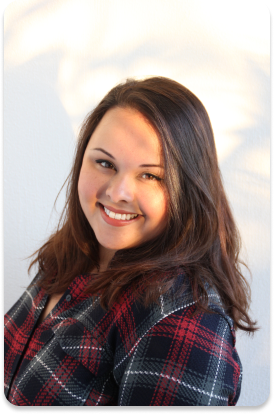 Derya Atlas is a Comparative Literature alumna from Istanbul Bilgi University. Atlas, who completed part of her undergraduate studies at Tübingen University in Germany and attended for some time Ege University’s MA program on Women’s Studies, started her career as a freelance writer, penning pieces on culture, music and literature for one of the most prestigious literary magazines in Istanbul, where she was later made assistant editor.

Atlas currently lives in London and writes about literature, arts & culture on her personal Instagram and blog, as well as her newsletter Tipped. She is currently writing her first graphic novel with illustrator Belkıs Aksu, Aslında Yüzü Güzel. 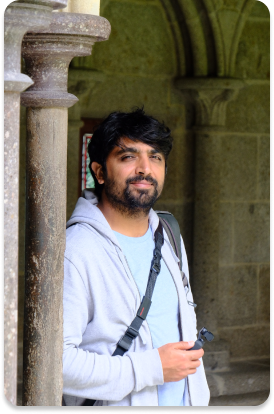 Archaeologist Mesut Alp is a graduate of Ege University’s Department of Near Eastern Archaeology. He participated in numerous national and international archaeological digs across Anatolia and Northern Mesopotamia. Between 2006-2014, he worked at Mardin Museum. During this period, he served as a lecturer at Mardin Artuklu University; held training workshops at local high schools on cultural heritage and its management; and delivered lectures on Mardin and the archaeology of Northern Mesopotamia in various platforms.

Alp was the recipient of several scholarships and awards, including those by U.S. Department of State’s International Visitor Leadership Program (IVLP) and the British Council’s Cultural Leadership International (CLI) program. He is the author of the book From Tales to Legends Mardin, written as part of the Mardin Sustainable Tourism Project.

In addition, Alp is the author of a book titled Qoser on Mardin’s Kiziltepe district. He is the director and scriptwriter of two short films, and served as the scriptwriter of two documentaries on Mardin’s Midyat district. He was one of the founders of the Mardin Education and Culture Association, and is the founding president of Nahrin pour Égalité Association. He also regularly contributes to Dilop, a bimonthly and bilingual literary magazine. Paris-based Alp is a professional photographer and shares a selection of his work on his personal Instagram page. He produces bilingual (Kurdish and Turkish) content on the history, archaeology, geography and the belief systems of Anatolia and Northern Mesopotamia on his Youtube channel.

For enquiries
please send us an email